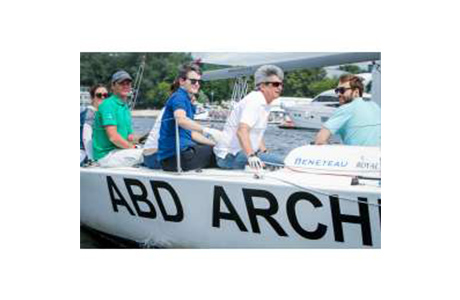 4 april 2013 "THE ROLE OF THE ARCHITECTURAL BUREAU IN THE DEVELOPMENT OF OFFICE INTERIORS" CONTINUES THE CYCLE OF LECTURES IN THE COMMUNICATION CENTER OF SOLO OFFICE INTERIORS.
Solo Office Interiors and ABD architects invite to attend the lecture of Denis Kuvshinnikov, the Director of the Interior Department.
24 april 2013 WE INTRODUCE YOU THE UNIQUE BOOK ABOUT THE MONUMENT OF THE ARCHITECTURE XVII.
Last Friday, 12 April the Shchusev Museum of Architecture presented a new book "The Monument of History and Architecture of the 16th-20th centuries.
30 april 2013 “ARCHAPRIL” WITH BORIS LEVYANT (VIDEO)
Within the framework of the meeting ArkhApril the architects of the bureau of ABD architects Boris Levyant and Denis Kuvshinnikov gave a lecture at the Central House of Architects.
Sport IT Business centers Moscow Office interior